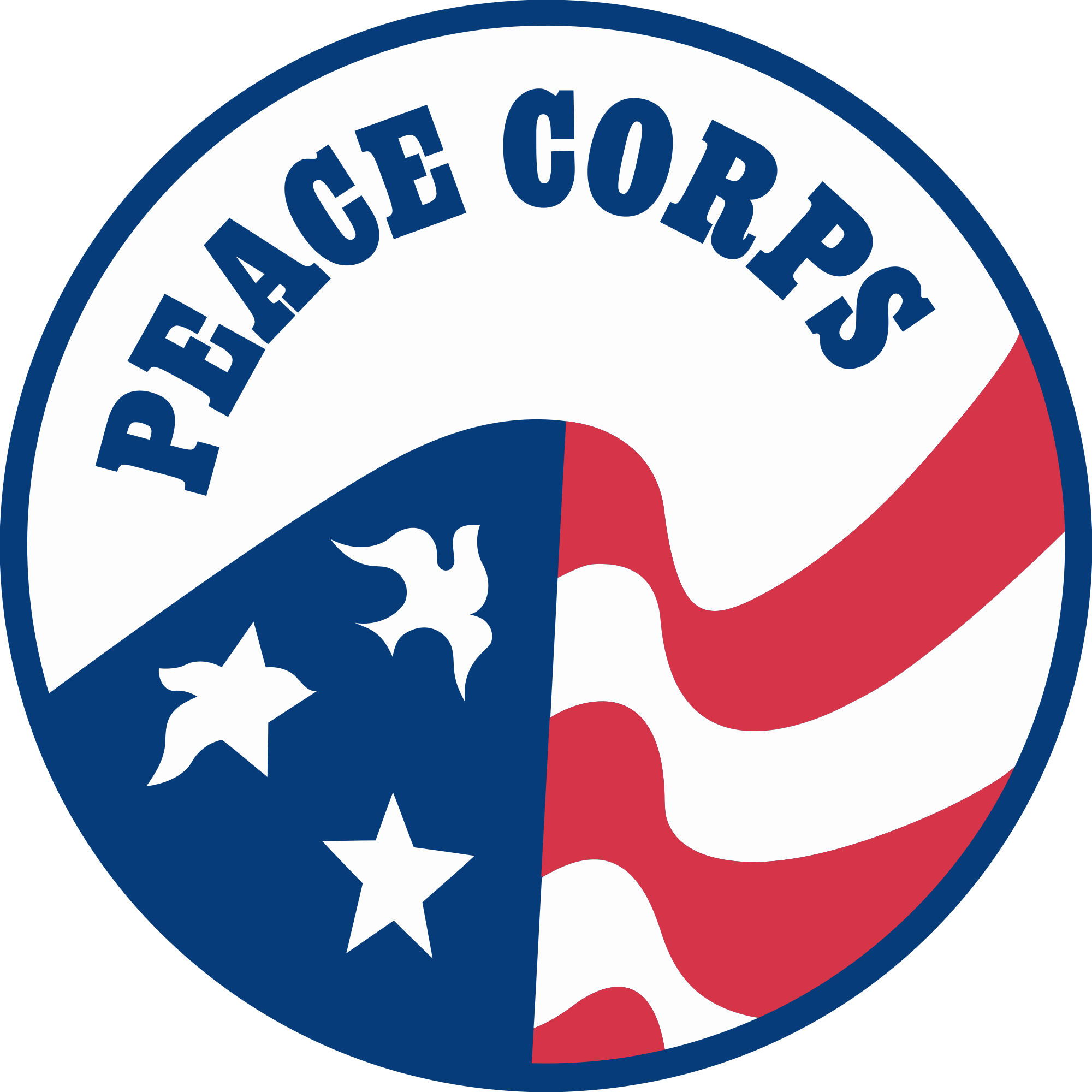 On January 19th, 2016 at 6:00  P.M., the Interfaith Center for Peace and Justice dedicated a large display board that recognizes graduates of the Gettysburg Area High School who have served in the Peace Corps, AmeriCorps, or Teach for America.

The dedication was held in the High School lobby by the administrative offices where the display board is located.

At the top of the board is the title, “GAHS National & International Civic Service.”

Christine Kellett, President of the ICPJ, explains, “This board fits well into the general aims of the ICPJ in that it honors individuals who gave of themselves to advance peace and justice both in the United States and around the world. We are proud of these graduates of Gettysburg Area High School.”

The beautiful board, handmade by David Crowner, was unveiled at the annual meeting of the ICPJ on, November 14.

The display board was accepted for the high school by Principal Mark Blanchard and will serve as a permanent reminder of the service of these alumni.

The photos and identifying information of eighteen individuals are on the board.

The earliest high school graduate honored on the board is Riley Redding, class of 1963, who served in the Peace Corps both in Gabon and Ethiopia. From the class of 1985 are Patrick Andrews (Peace Corps, Zaire—now the Democratic Republic of Congo), Amy (Schroeder) Khadija Alwi (Peace Corps, Union of the Comoros), Nicholas Ferrara (1966-2010), (Peace Corps, Kenya), and Marni Jones (Islamic Republic of Mauritania).

“As additional graduates who have served in one of the three organizations are identified,” explains Pat Crowner, Board member of the ICPJ, “their photos and identifying information will be added to the board.”

The 31st annual Peace Camp was a huge success; over 40 campers and junior counselors came together for activities and reflection on People, Peace, and Planet from June 20 to June 24. Many thanks to Peace Camp Director, Melissa Rosenberger.